Zombie Housewives is not thought provoking, nor
do I think it was intended to be. It IS a fun read for
that short time when you’re waiting at the doctor’s
office or in the carpool lane. If you like it,
don’t miss the sequel, Zombie Models
Posted by Amy Blackwelder at 3:16 AM 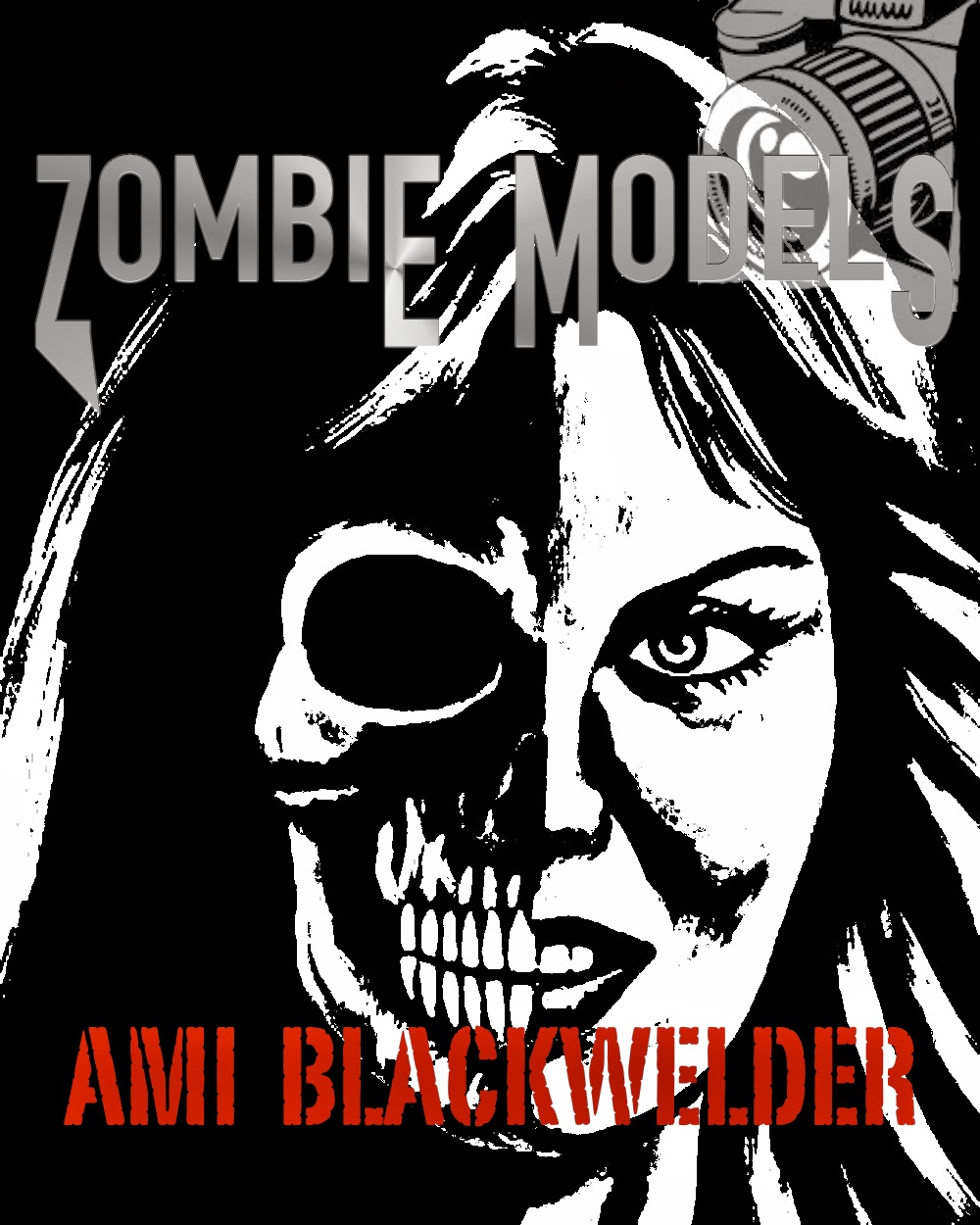 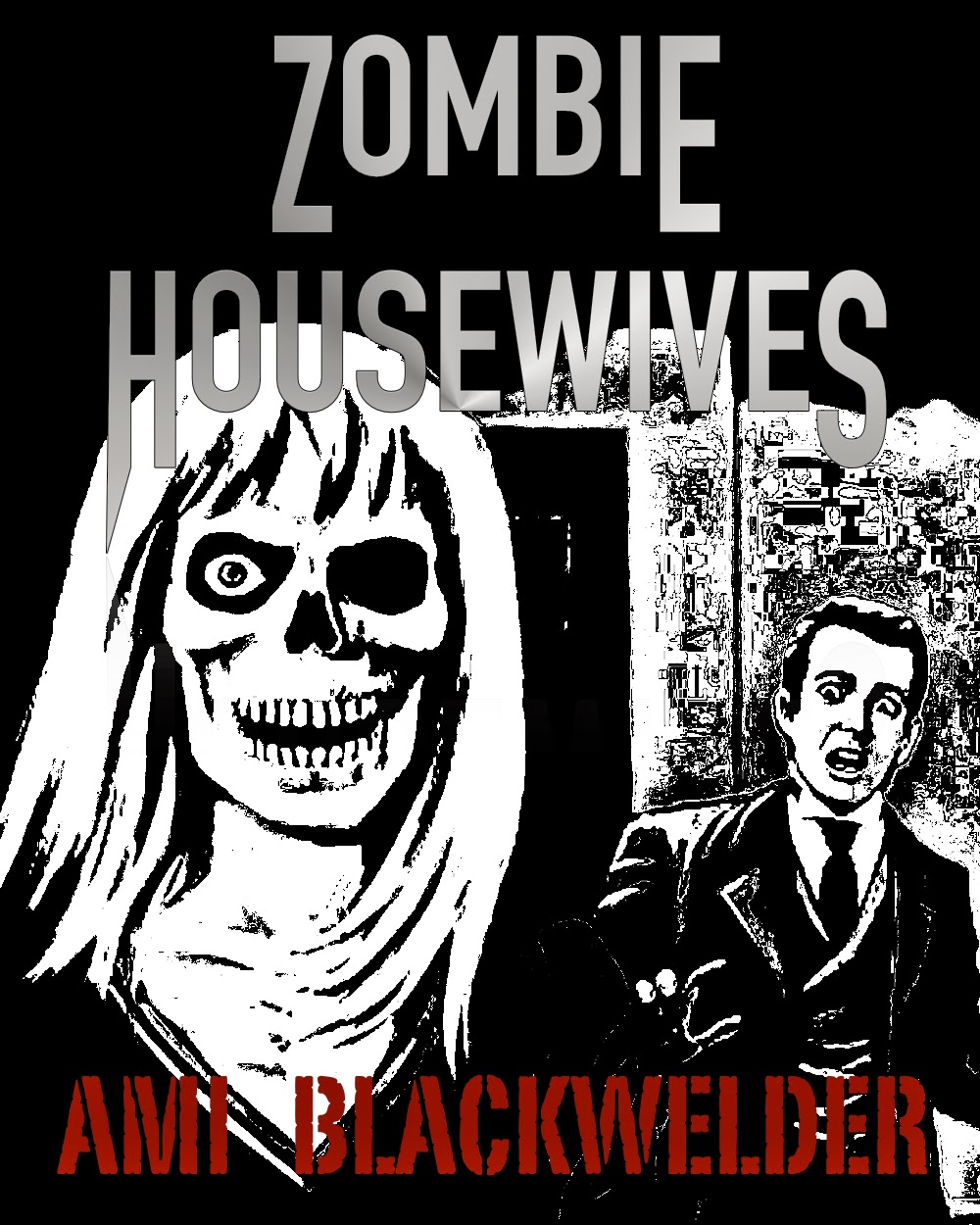